When I started my path as a Scrum Master, the retrospectives were the first things I knew were going to help the Scrum teams get together, to really feel they were a team and internalise that ours is a process of continuous improvement.

However, I confess that I was ashamed of spending time preparing retrospectives. I had the feeling that if someone saw me printing or preparing material for some exercise, spending time re-arranging a room for a specific dynamic or things like that, they would think that I was wasting my time in nonsense and they wouldn't like it.

The truth is a couple of times I received some uncomfortable comments from those ones you know that are only half-joking and that they drop something that the person does not tell you directly.

Because of that I was very ashamed and did these things super fast and many times without completing what I really had thought but a minimal version very reduced.

The problem is that in doing so, I realised that I was reducing my ability to impact, the effectiveness of those dynamics and the ability to make teams feel like much more than sit and evaluate.

As I saw that the team took advantage of the retros, I began to deepen the operation and to become aware that if I did not do what was really going to be effective I was disrespecting myself, my role and the teams. This awareness helped me gain a lot of confidence in what I was doing.

Over time that feeling disappeared. To this day I have the philosophy that, although it sounds obvious, I have to do what I have to do. If someone does not understand it or if someone does not like the idea, you have all the freedom to come and discuss it and I will explain how and why, but I will not stop investing in doing my job better and better.

This change of mentality reverberated spectacularly in the results of the retrospectives, in the feedback received from the teams and in my own way of facilitating them.

If you are in a similar situation, I recommend you have a lot of respect for our profession and dedicate the time and effort you need to prepare things. You are responsible for facilitating the dynamics of many people’s progress and that, because it is very responsible, should not be taken lightly. Not for them or for yourself. 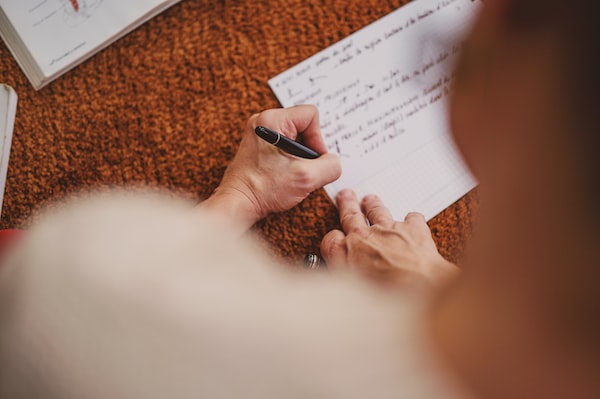 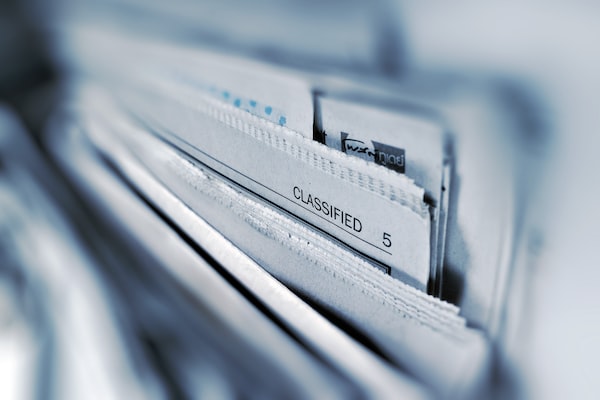 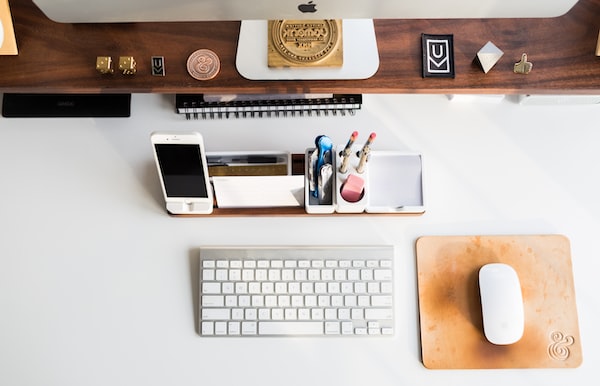